The silo renovation for an entirely new function which is not intended for this type of object (does it mean this function is wrong?) – this is how the topic of this project can be phrased.
However, what does it really mean when we talk about a wrong function in architecture? Is it not so that the adaptation of a function usually results from a predetermined way of thinking about things? Who has the right to decide about the way of grasping what is right and what is wrong? The problem is that there is a vast continuum of the unknown between the right and the wrong and this unknown space is often excluded from thinking only because it is easier not to probe it. (This way of thinking and evaluation further develops into a mechanism of hierarchy determination.) Everywhere, we encounter such infringements of rules which very often fulfil their function surprisingly well. . . however, this cannot change our conviction that rules are necessary and its infringements are wrong.

Nonetheless, decision-making in architecture always means one choice over many possibilities. In other words: decision-making is an act of violence (as leaving out other possibilities is also violent). The awareness towards this should make us suspect things around us. Unfortunately, because of fear of “the uncertain” or conformism, we often choose a different strategy – the strategy to forget and camouflage.
Immediately after the decision has been made, a process of forgetting other possibilities which were equally plausible begins and such possibilities are rejected as wrong. The process of building a huge structure of explanation and defending the final decision starts: the process of camouflage. The purpose of camouflage is to present the final decision as “the only possibility”.
The consequence of such internal “persuasive campaign” is that we no longer think about how different things might have been and that there was a moment before the final decision – the decision-less moment when everything was possible.
The mentioned problem is most obvious in situations where we encounter a change from some external causes apart from architecture. The change that not only happens but also necessitate reaction from us, architects. Then, the principle of “the only possibility” is often obstructed by the status quo. . . since the change might show that other possibilities are also vital and justified.

This was precisely our situation when designing the Silo renovation. The new function – residential house – necessitated infringements into the existing object. Our design was elaborated with sensitive respect to the above-mentioned comments since the very beginning. These had no direct influence on projecting work – architectural practice should not become the representation of a theory. It is rather concerned with sensitivity and constant open-mindedness to a change.

Using the lift that broke the perspective, we proposed a functional design of a house consisting of separate spaces which are connected in a “non-perspective” fashion (that is, we separated the relationship between time and space.) The passage from one space to another is limited (by means of the lift) into opening and closing the same lift door. These spaces can be described as: entrance space, garden, residential space and “a box” (private space – bedroom). Each of the spaces is designed differently and the differences between them are more important than the characteristics of these spaces per se. 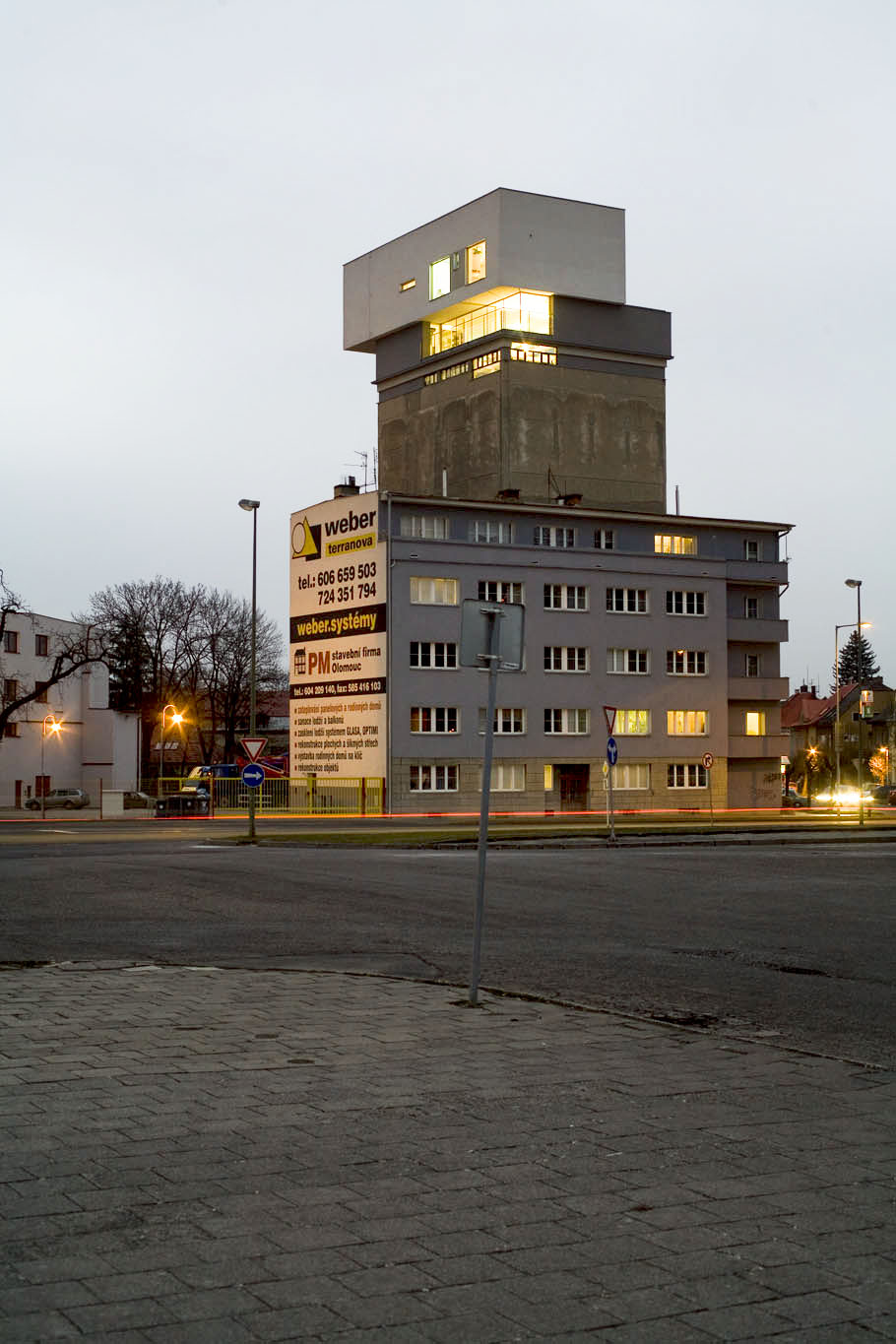 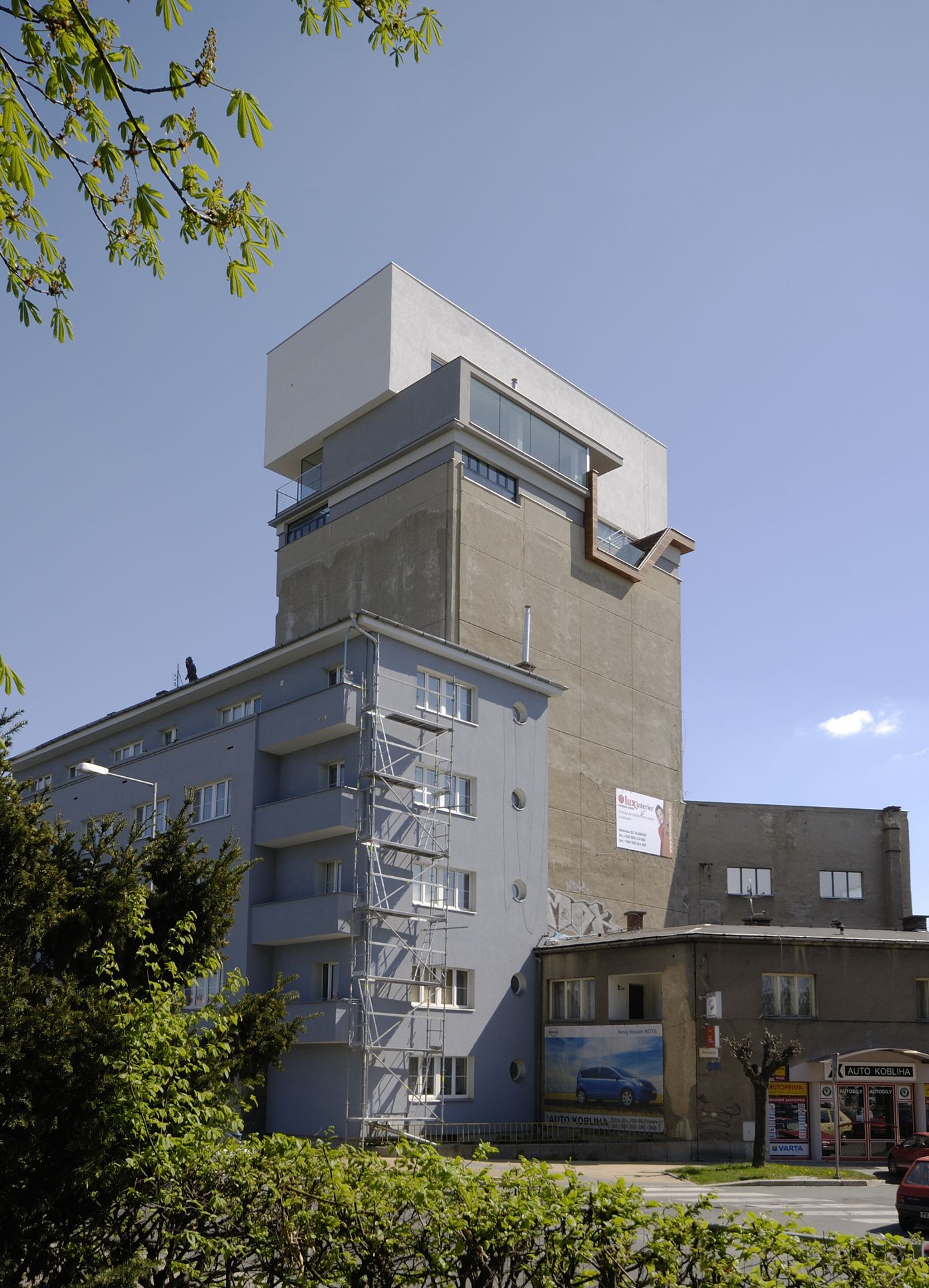 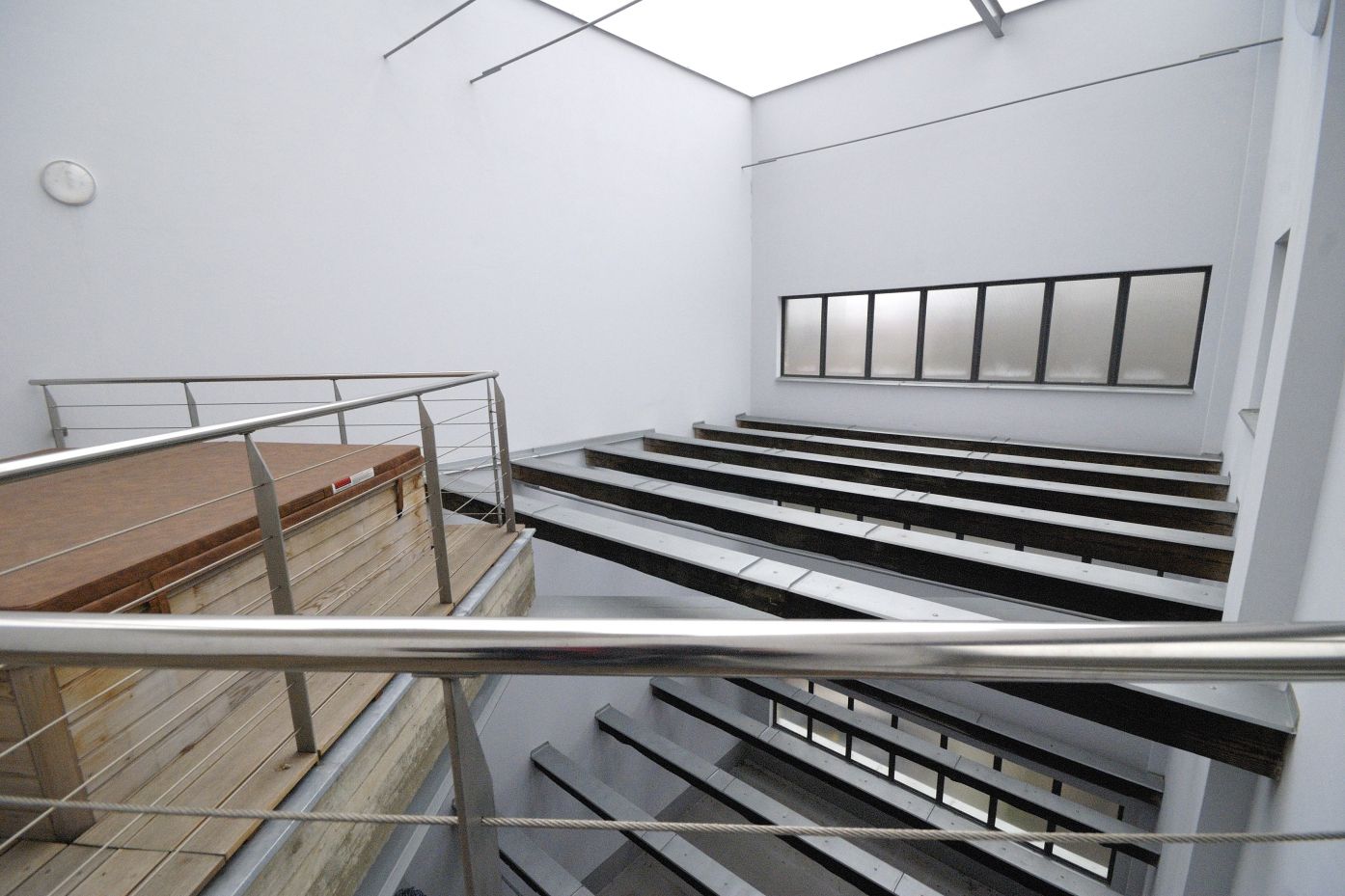 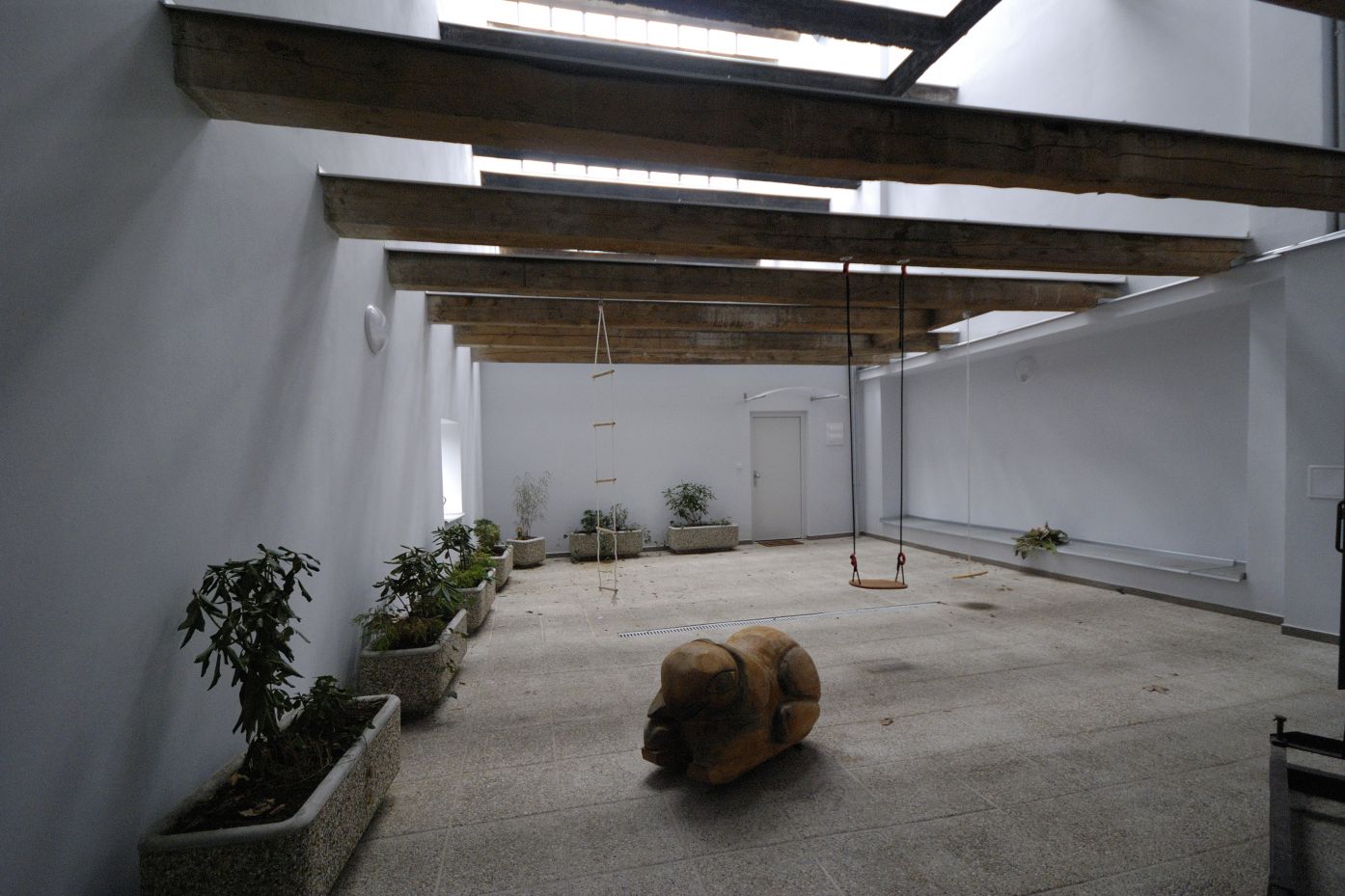 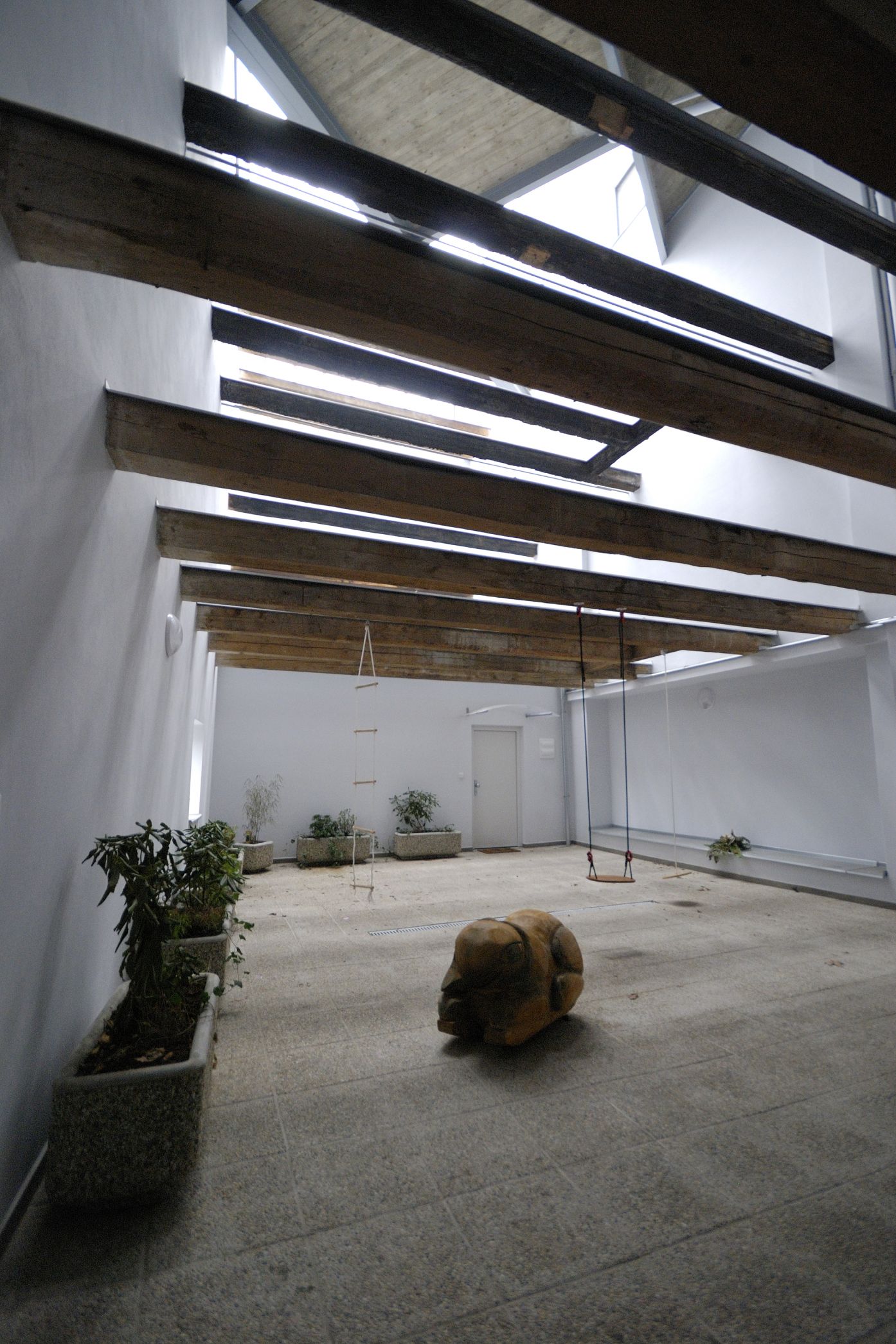 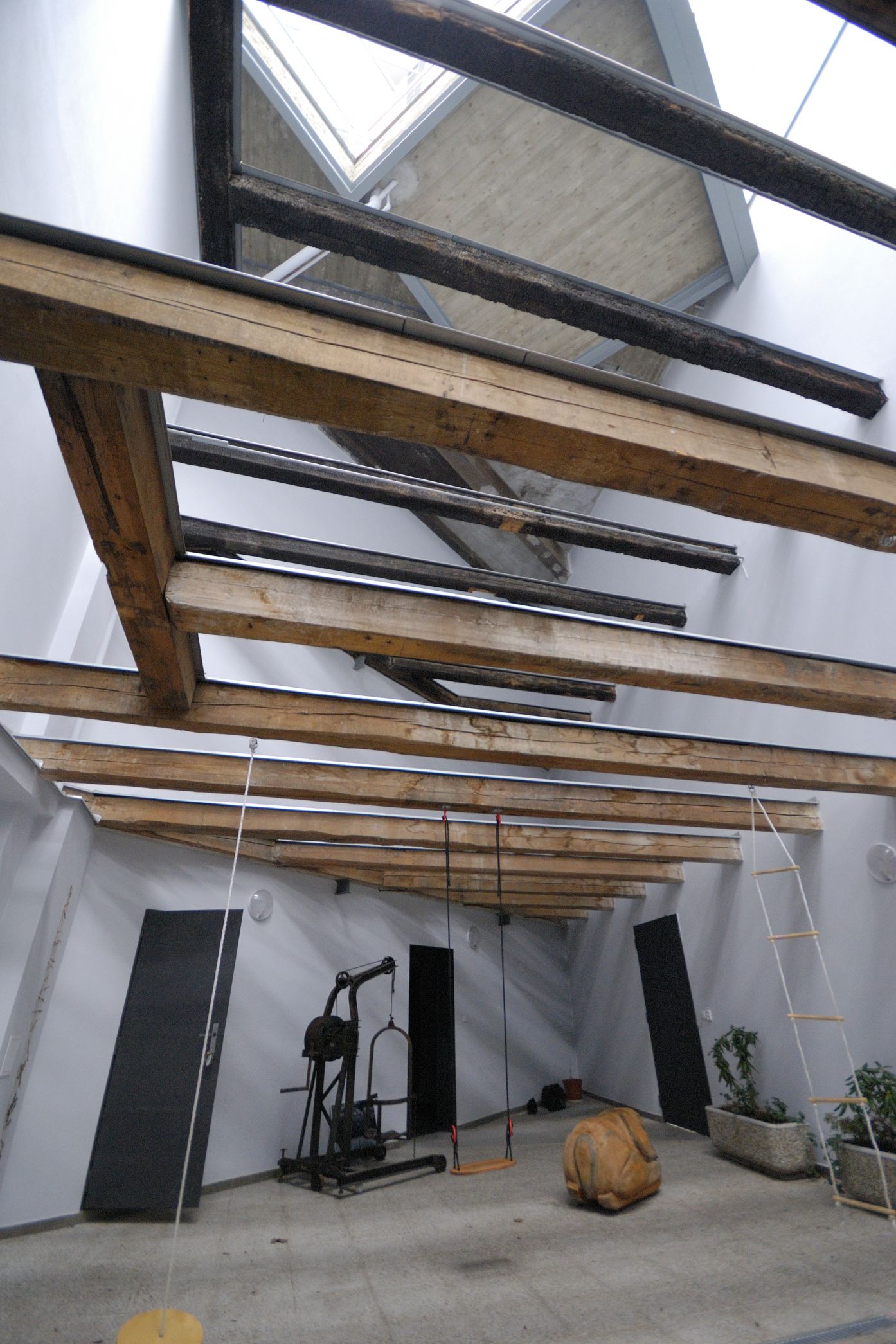 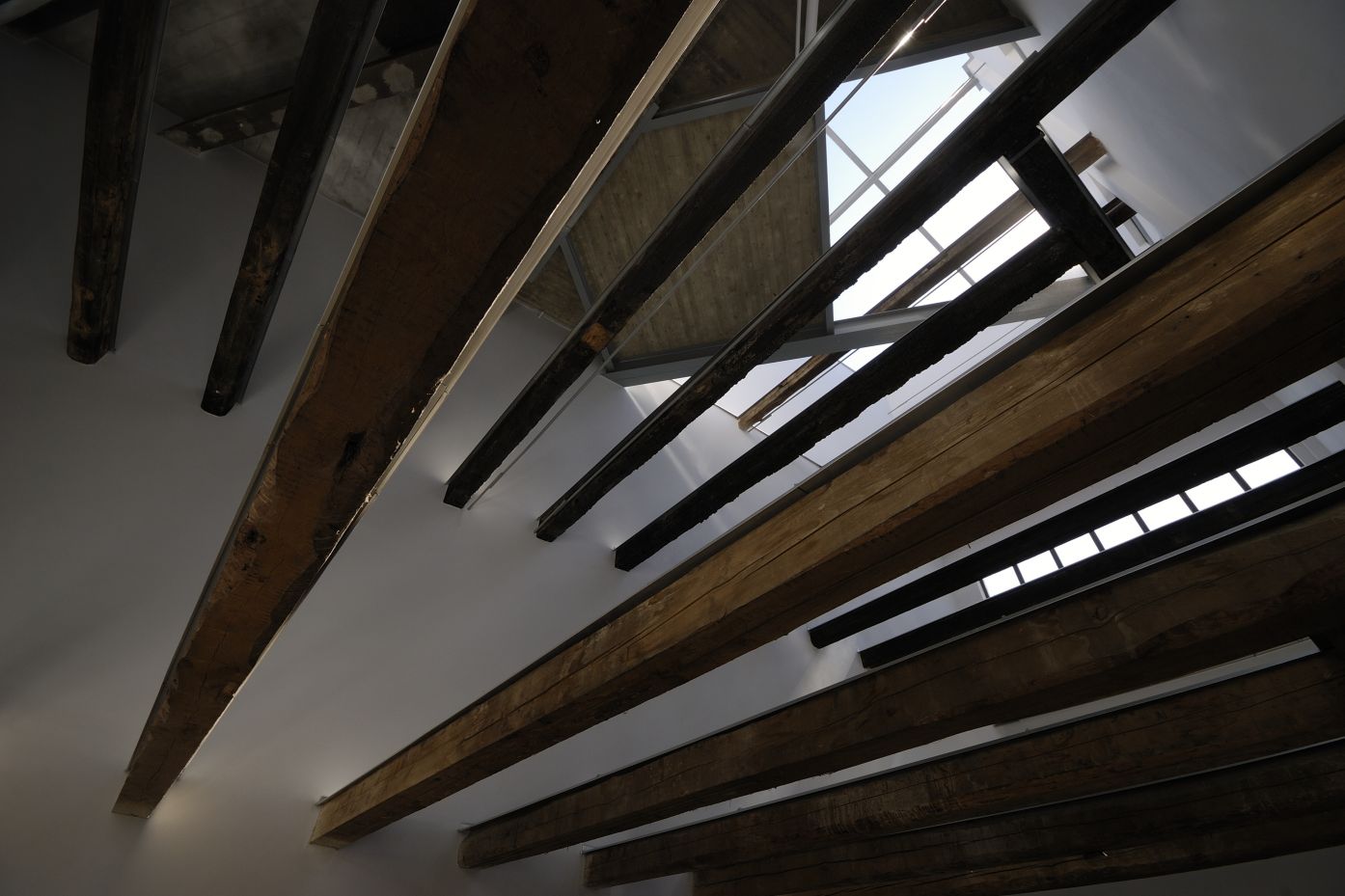 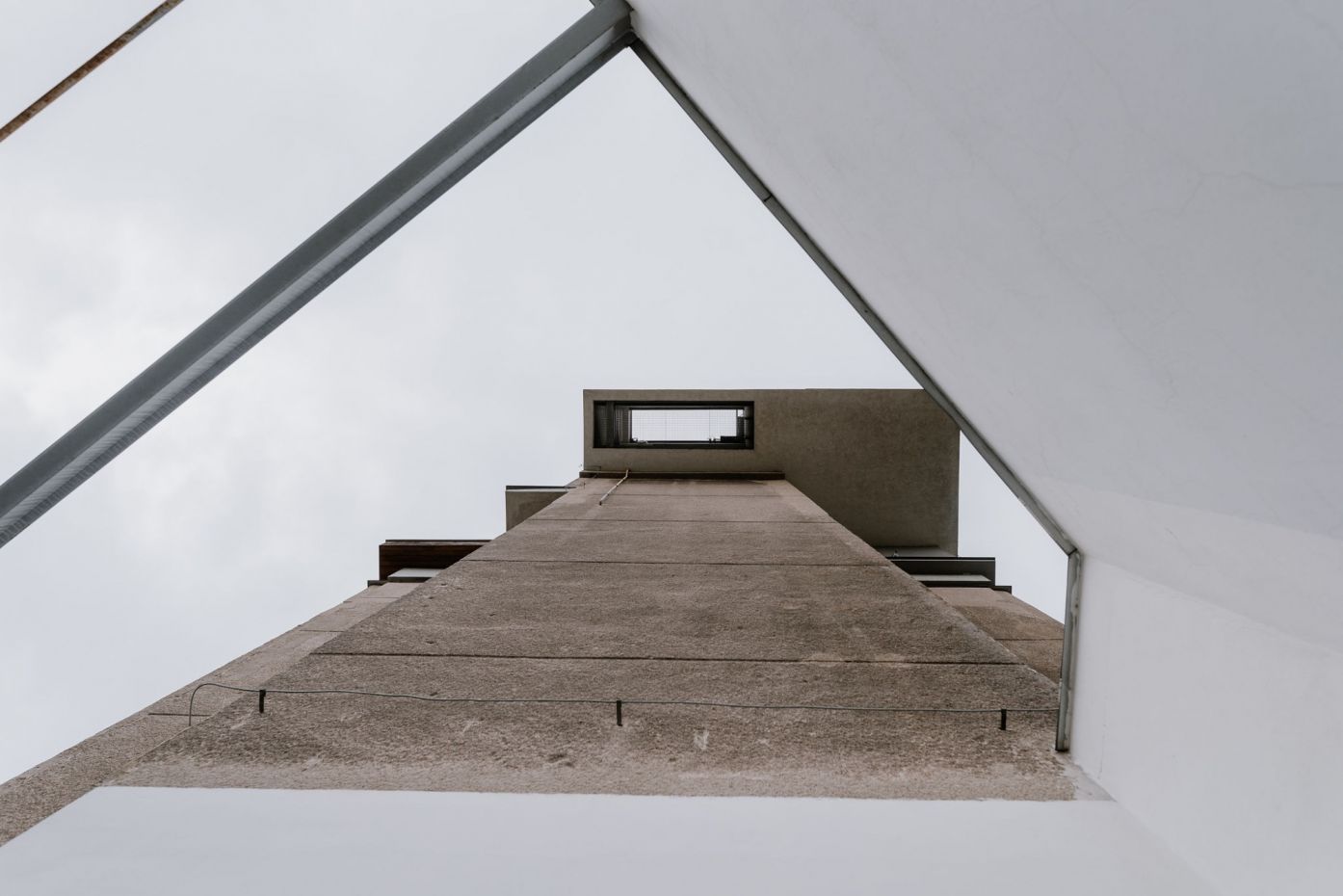 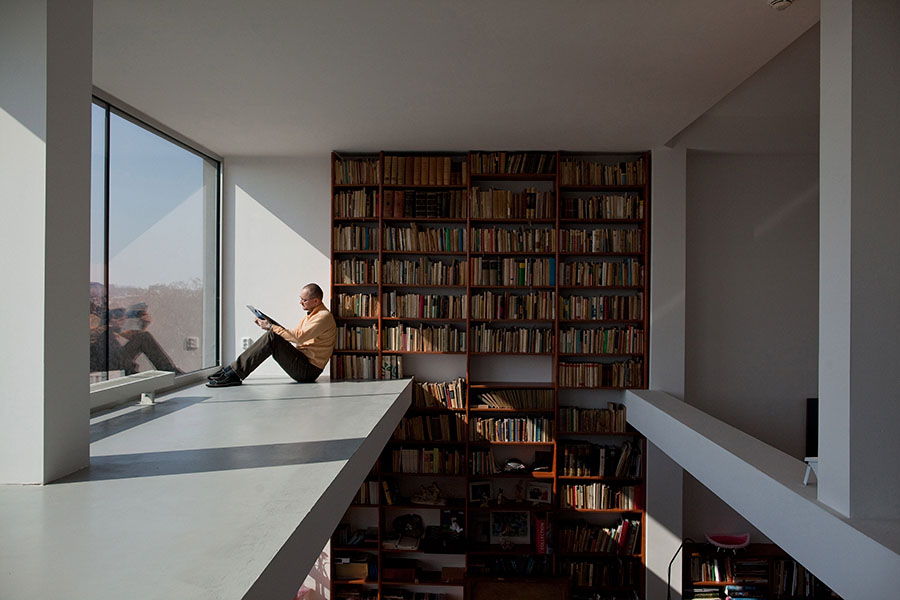 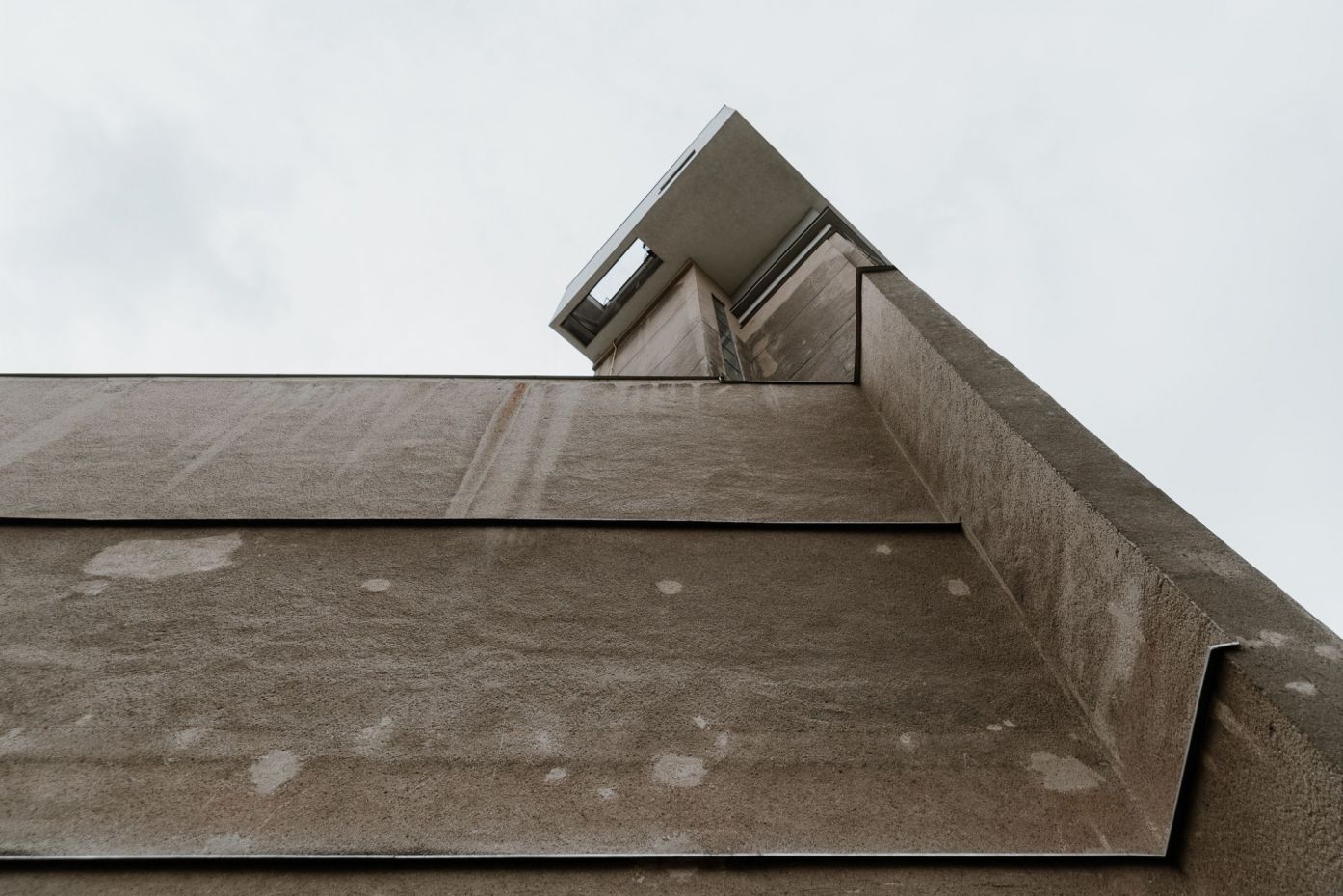 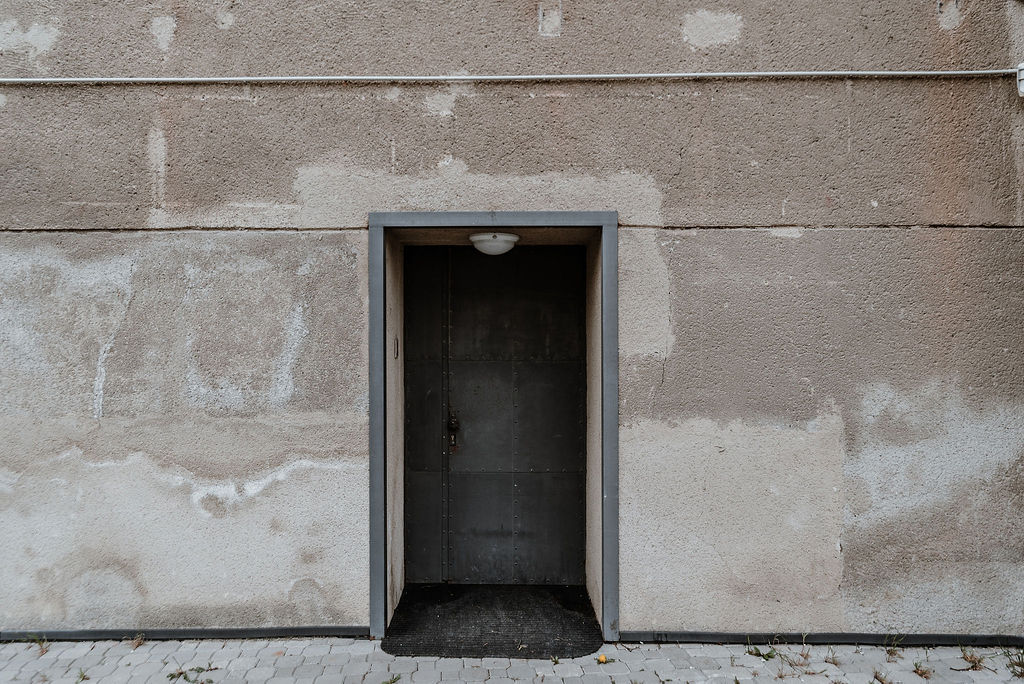 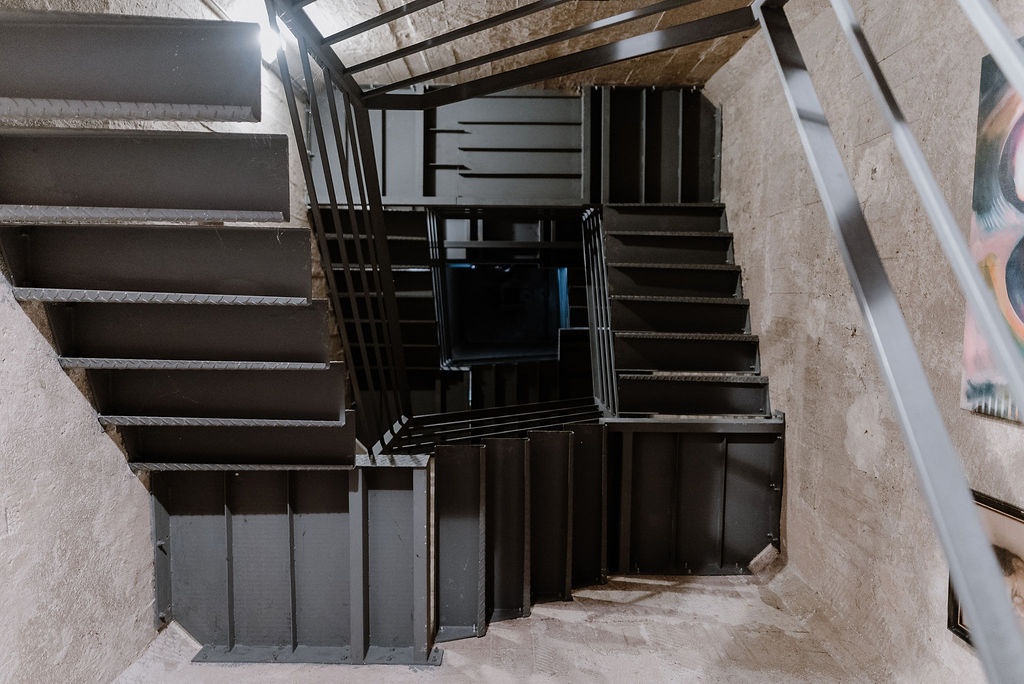 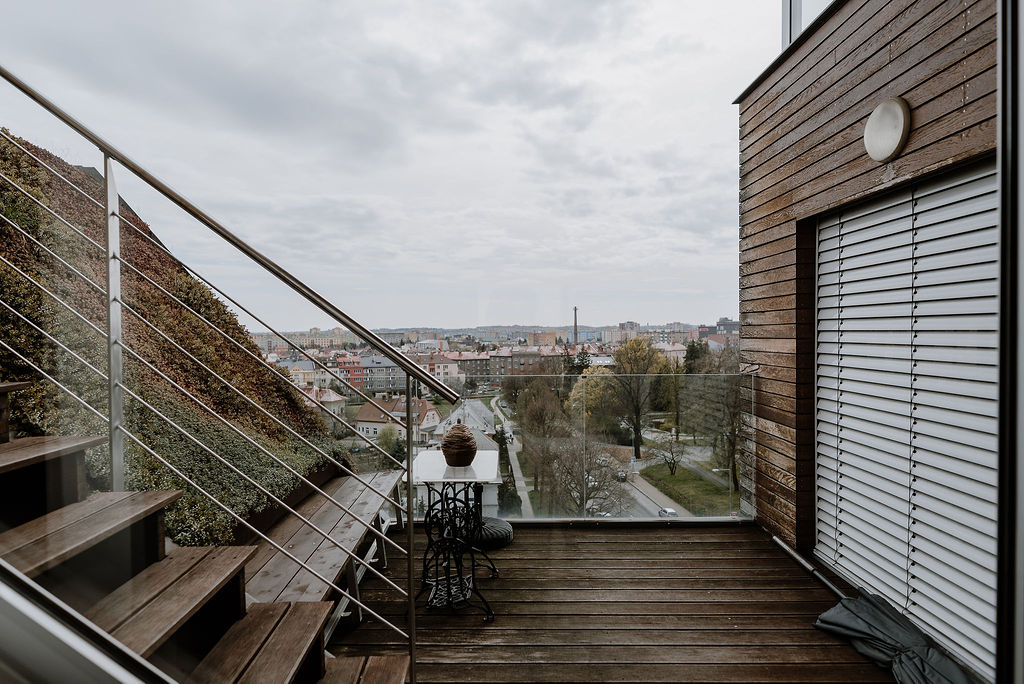 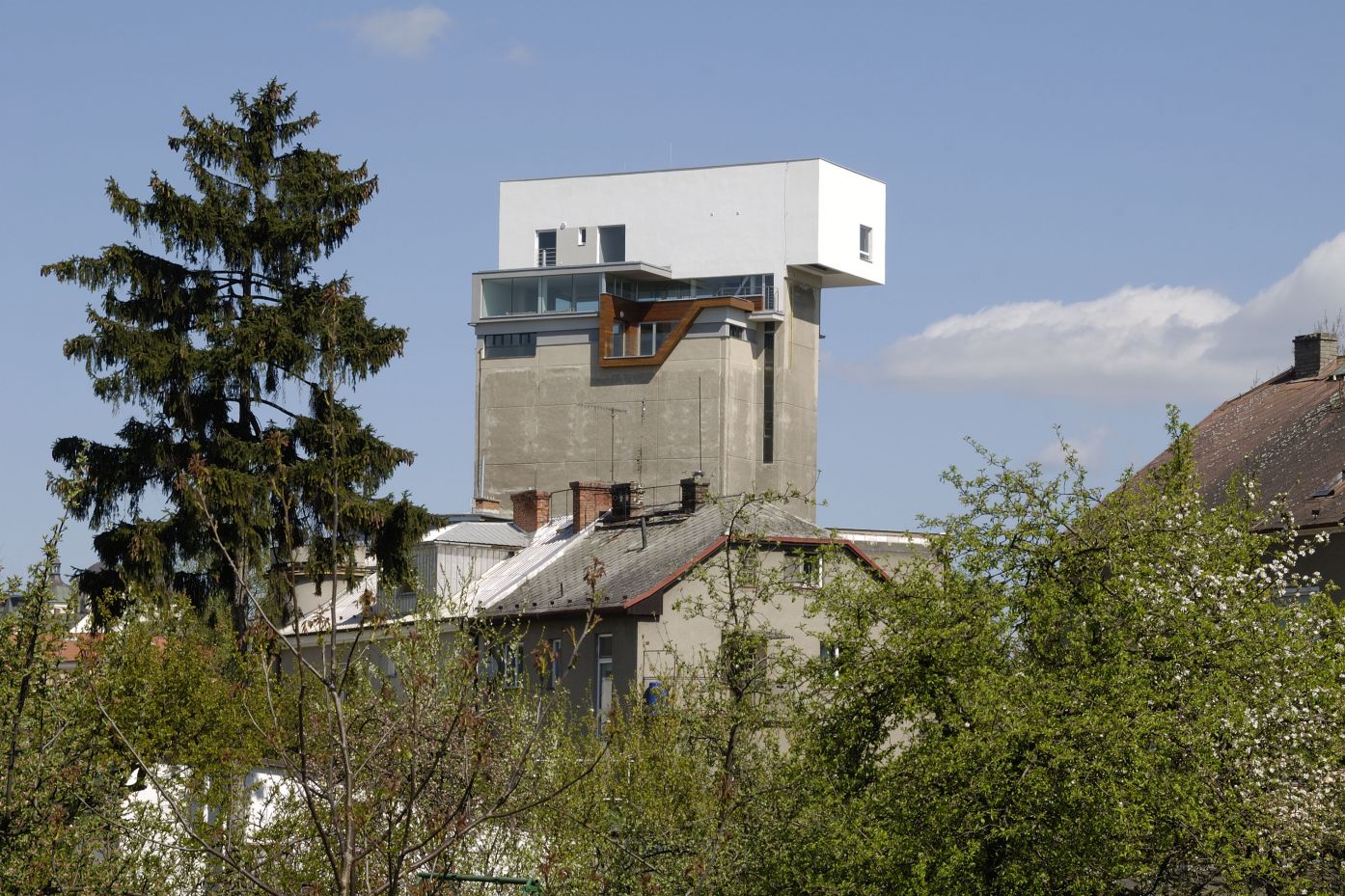 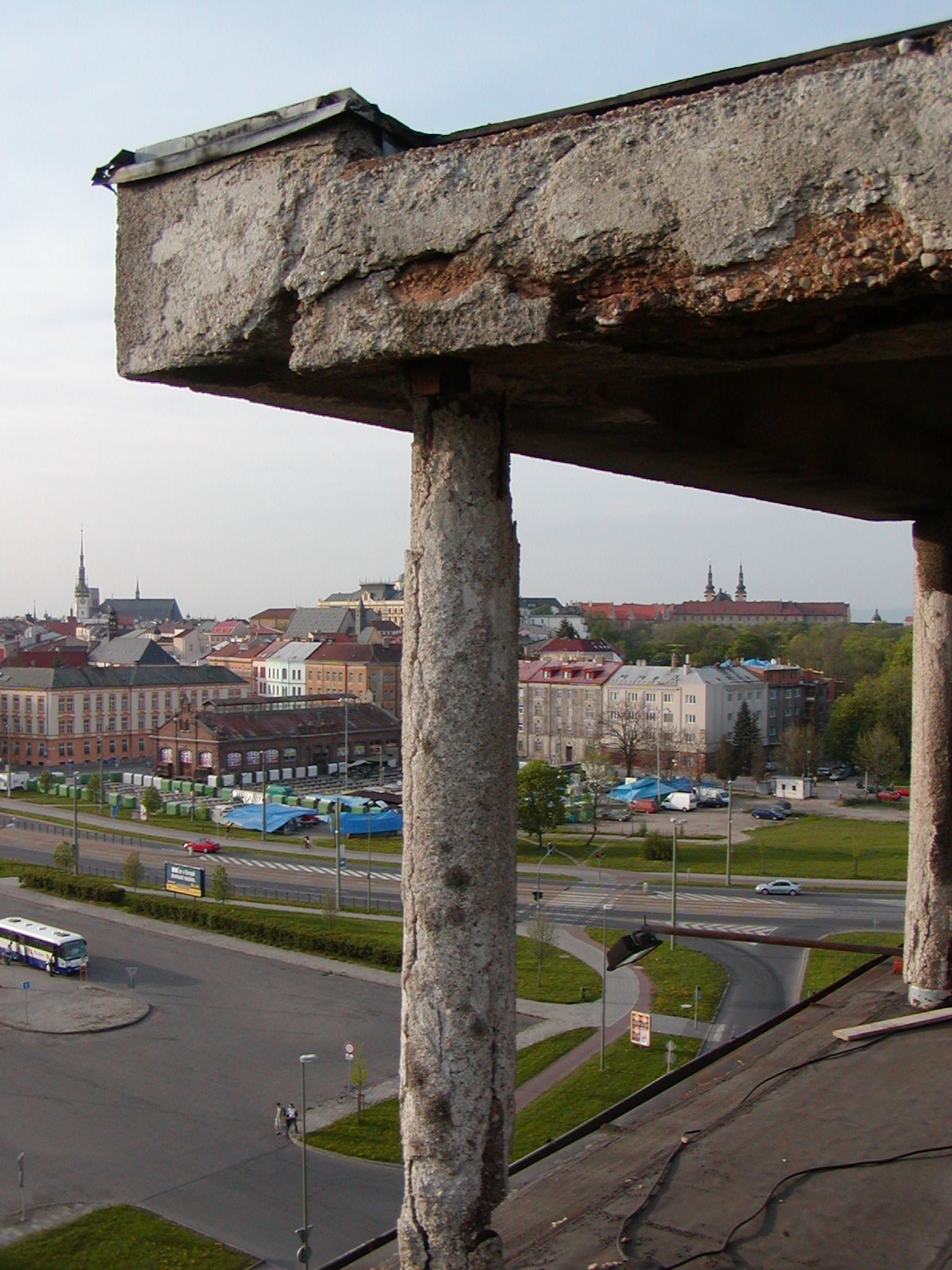 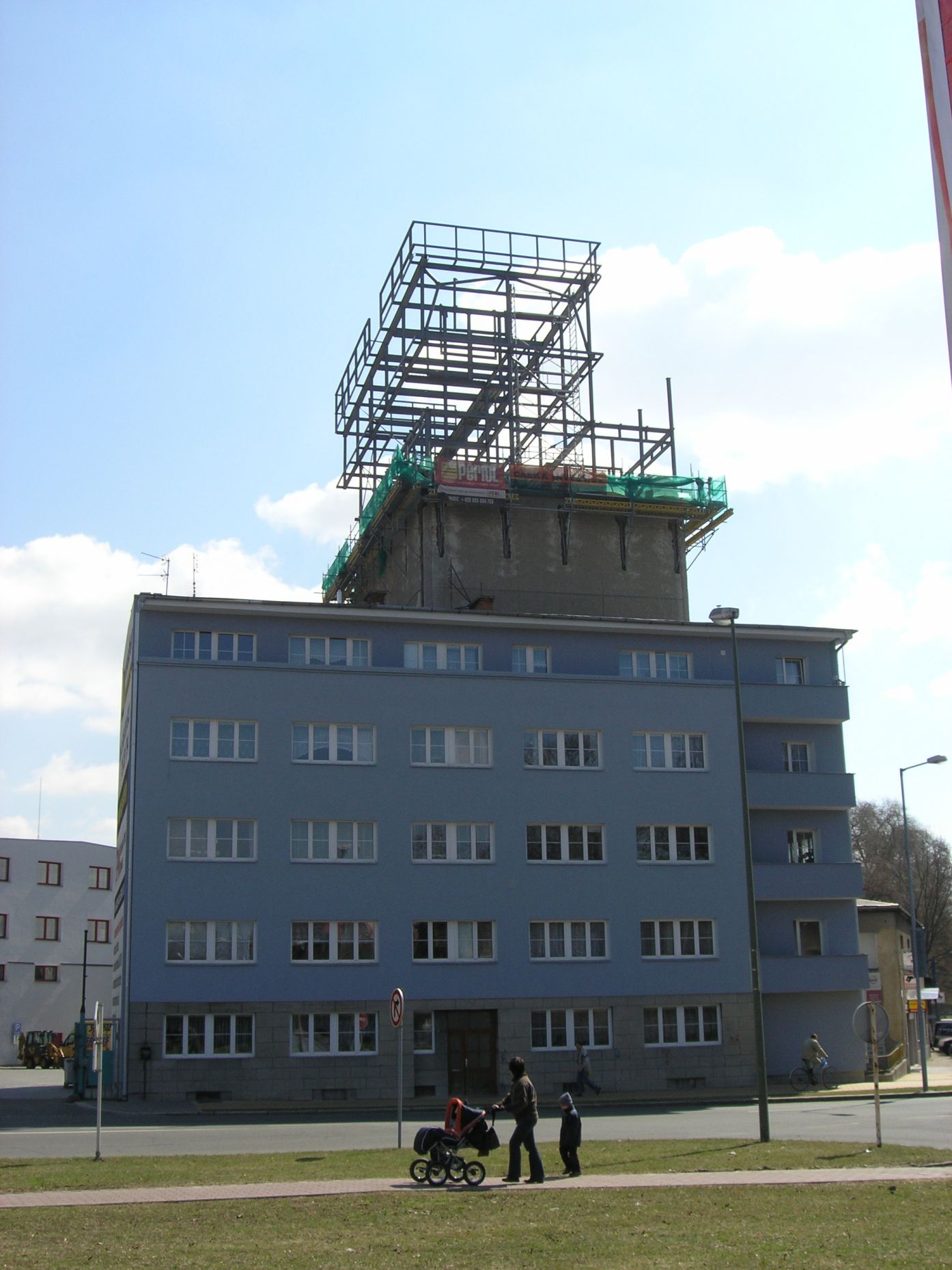 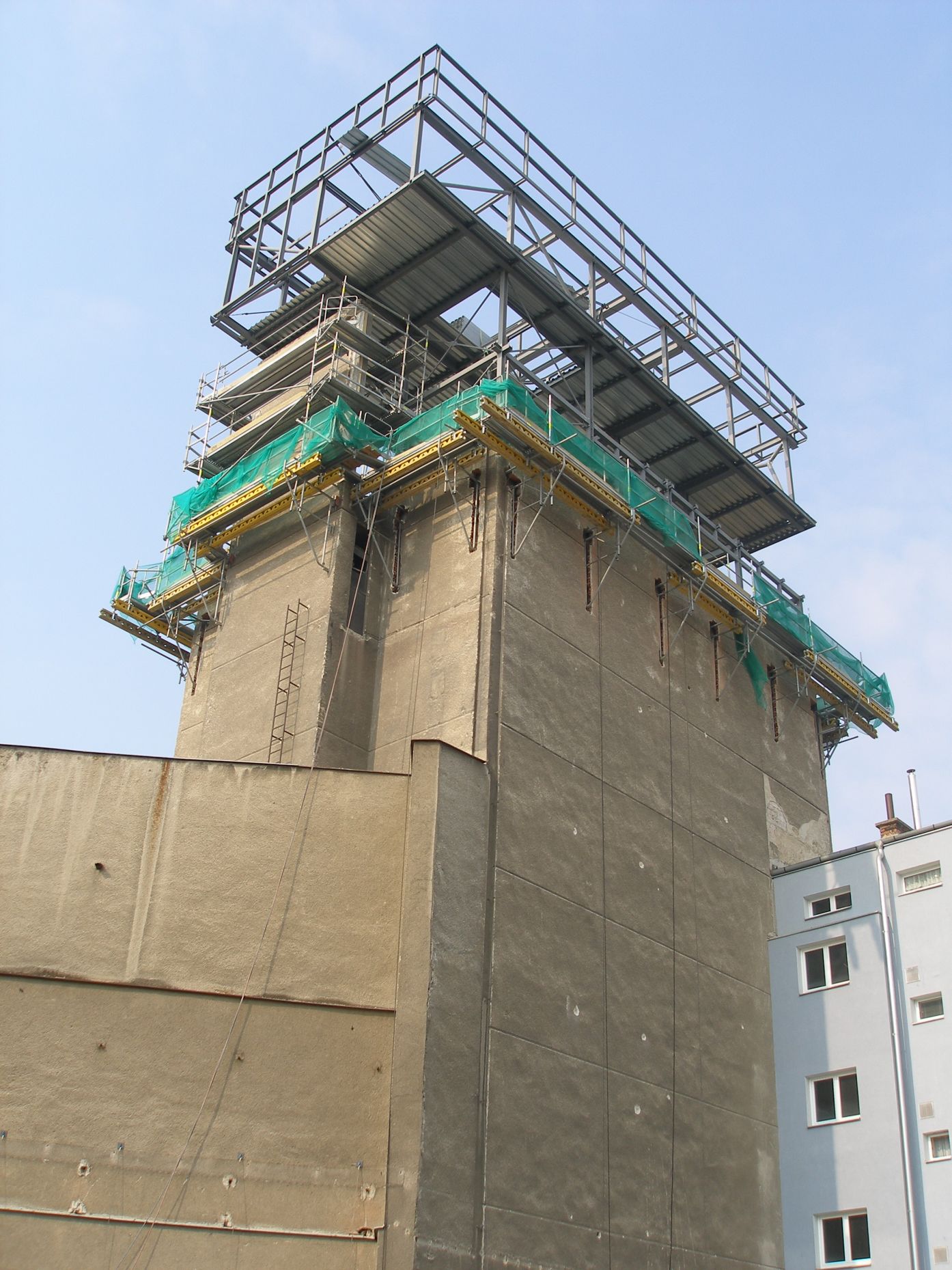 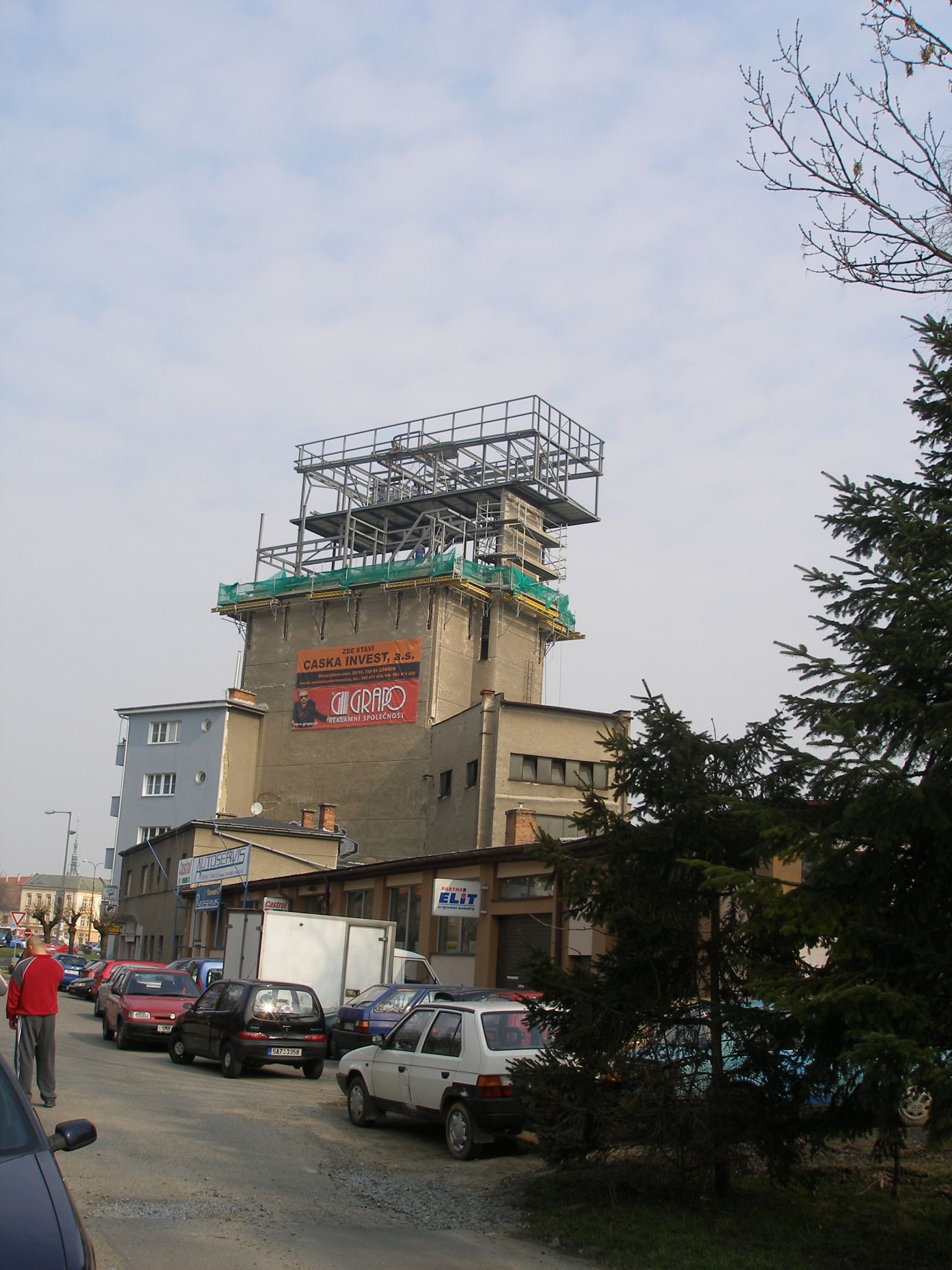 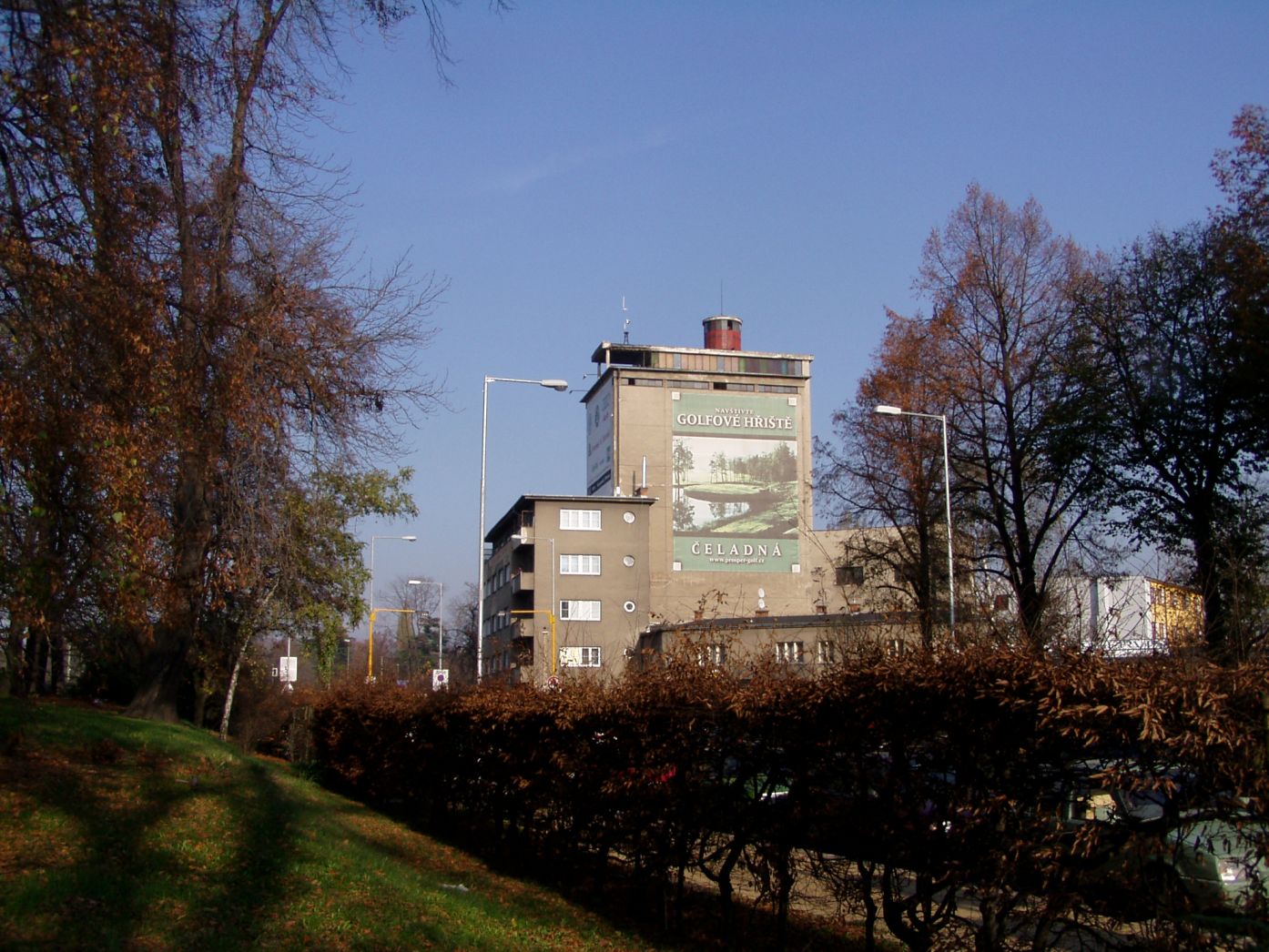 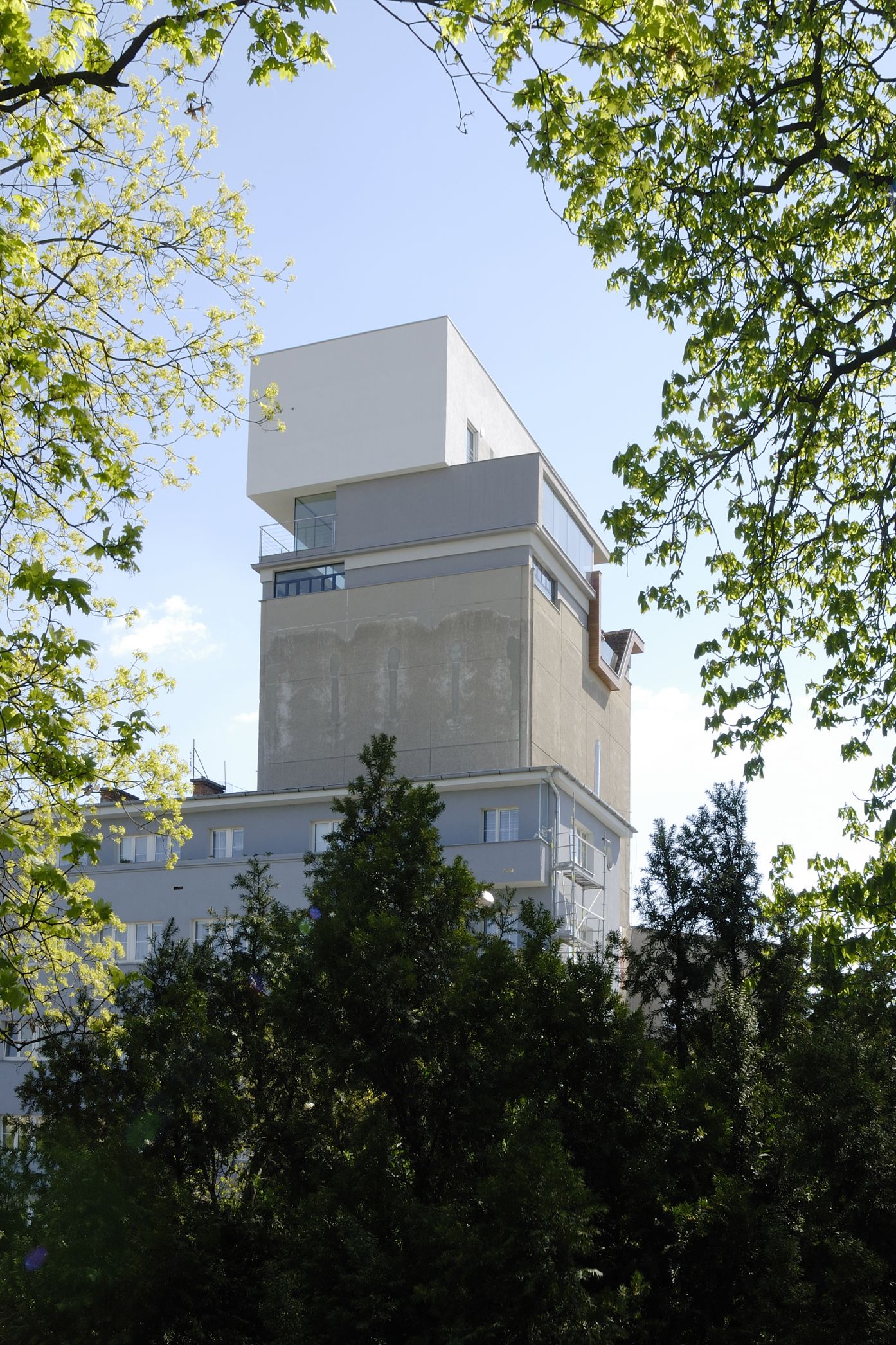